2500 commercial ewes are farmed at Fearn and various other farms in Easter Ross, they are mainly a mix of Aberfield and Texel cross ewes, 750 ewe lambs are also mated each year.

These ewes and gimmers are mated to our own homebred rams to produce prime lambs and breeding females for the commercial market, ewe lambs are tupped with Southdown rams which are bought annually from a regular source.

On the Sutherland block a further 1000 Cheviot and Cheviot cross ewes are run on a low-input system. These ewes are lambed outside, with a nucleus flock bred pure and the remainder tupped withTexel or New Zealand Suffolk rams.

We sell prime lambs from May through till January and whilst the majority are finished on grass and forage crops we do strategically use concentrates to assist with growth rates at either end of our sales period.

Crossbred females are available annually both as ewe lambs and as gimmers. 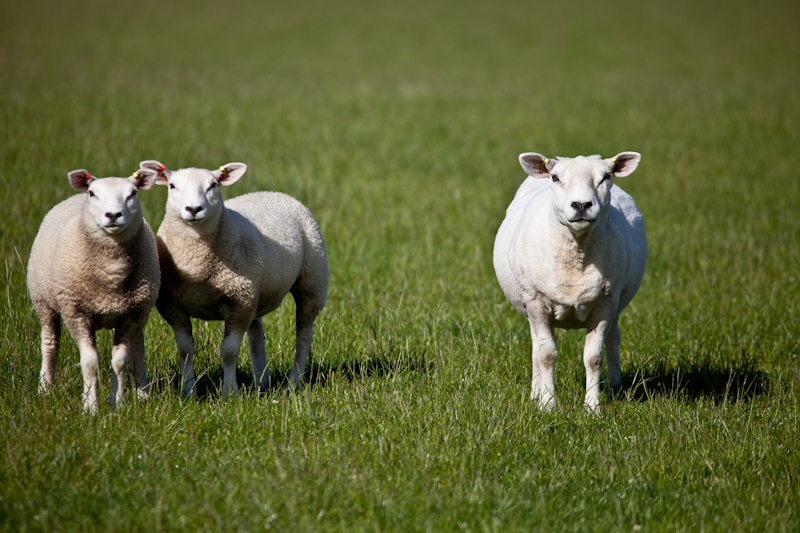 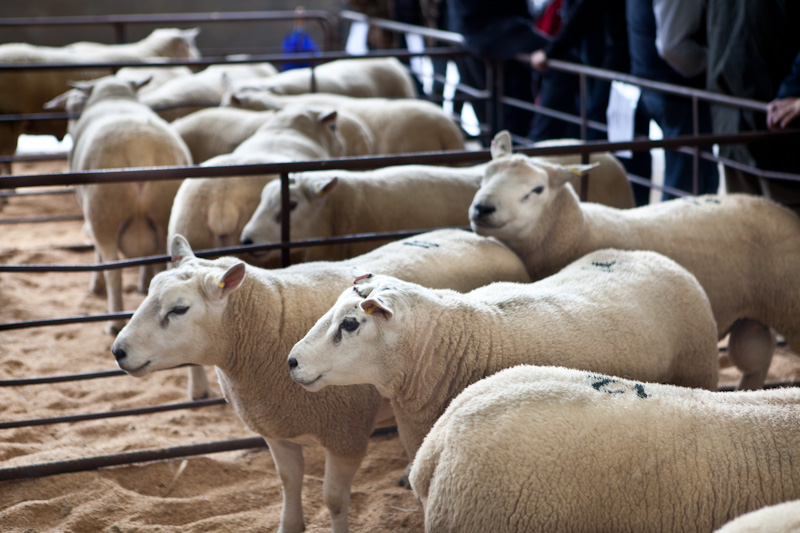 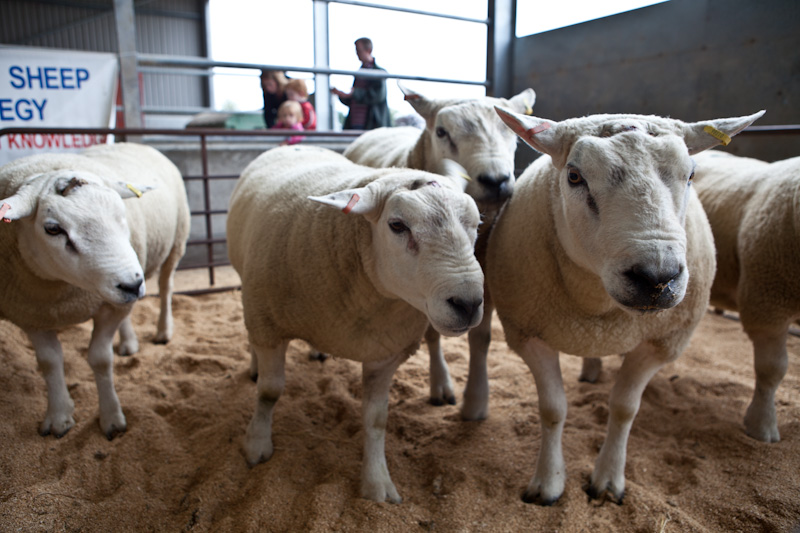